If you haven't seen it yet, Alex Pardee got a chance to curate the entire "Imagination" issue of Juxtapoz Magazine, which is ON NEWSSTANDS EVERYWHERE NOW!

This Saturday, December 21st, from 1-2 pm there will be a special signing at Zerofriends in San Francisco with Juxtapoz "Imagination Issue"  artists Alex Pardee, Jorma Taccone (of The Lonely Island), Matt Ritchie, and photographer Chloe Rice. Get your January, Imagination Issue signed and if you don't have one yet you can get one there! (They will probably sign other things for you too…yep, including MacGruber DVDs!)

As a bonus, the first 40 people to show up to the signing will receive this exclusive FREE 5"x5" mini print that features Alex, Matt, Chloe and Jorma all hanging out like friendly friends.

See you this Saturday!

Regurgitated by alexpardee at 12:52 PM

JUXTAPOZ: The "Imagination" Issue is out now!

WE ARE THE ESCAPE ARTISTS 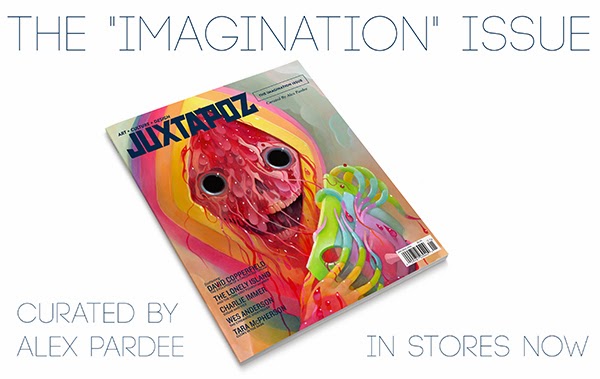 I can’t remember the last time I had to physically run away from a situation. But there has been THOUSANDS of times that I have simply wanted to escape.

When I was asked by JUXTAPOZ MAGAZINE to curate another issue, I wanted to do something different than the “Halloween” theme of last year. With the Halloween-theme, I featured artists that I have loved for years and that have influenced me visually and technically. This year I wanted to feature artists that have influenced my imagination, in some cases even since I was a child, in more ways than their visual techniques. After discussing this with Evan Pricco, the Editor In Chief of Juxtapoz over lunch, the theme of “imagination” pretty much birthed itself right there in a bowl of noodles.

The theme of “imagination” gave me a great launching point for curating this issue of JUXTAPOZ. And understanding the fact that the term “imagination” can be so broad, especially when applied to the world of art, I knew immediately which direction I wanted to go in and what specific faction of “imagination” I intended to focus on. At first, I was convinced the common thread between all of the artists I wanted to feature was that each one has created some kind of imaginary “world” with their art. But over this 3-month journey of assembling the issue, interviewing these artists, exploring the worlds that they have created, the stories written within those worlds, and discovering just WHY these artists have admirably built these universes without any promise of success or recognition, I realized that in addition to a passion for imagination, we all had something ELSE in common: a desire to escape.

Every artist and creator that I've gathered for this issue, despite any roadblocks, social opposition, competition or conformity, has spent a lifetime utilizing their imaginations, forging their own extravagant worlds to inhabit for when they wanted to escape reality. And when their worlds got large enough, these creators shared them with the rest of us, in turn giving US more places to escape to both as viewers and fellow creators. I have ventured in to each one of these artists’ extraordinary worlds consistently throughout my life and have continued to feed off of them while spending a lifetime building MY world that I hope to continue sharing forever. 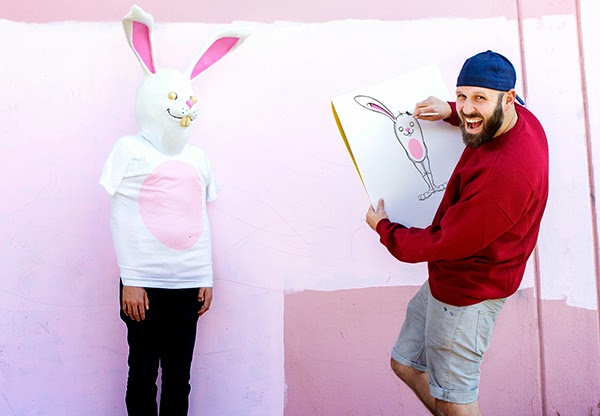 This special “IMAGINATION” issue of JUXTAPOZ is NOW IN STORES and on newsstands everywhere, or you can get this issue FREE when you subscribe to JUXTAPOZ here at their website.

Just some of the “world-builders” and imagination based features in this issue include: David Copperfield, Charlie Immer (whose amazing JELLYFACE painting appears on the cover), The Lonely Island (and their secret 4th member Barry Langsfield), Lisa Hanawalt (who is interviewed by an intoxicated Santa Claus), Edible-artist Wolvesmouth, Craola (and his love for Dr. Seuss), Matt Ritchie’s tiny overpopulated world, Tim Schafer (creator of some of the most innovative video games ever), Scott C, Tara McPherson, BUNNYWITH, filmmaker Stephen Reedy, Ransom & Mitchell, John Gourley from Portugal.The Man, Kristen Lepore, Franky Aguilar and more.
Plus beautiful portraits and photography by Chloe Rice, Homer Liwag and Bryan Derballa.

Go get it before it becomes a figment of your imagination! 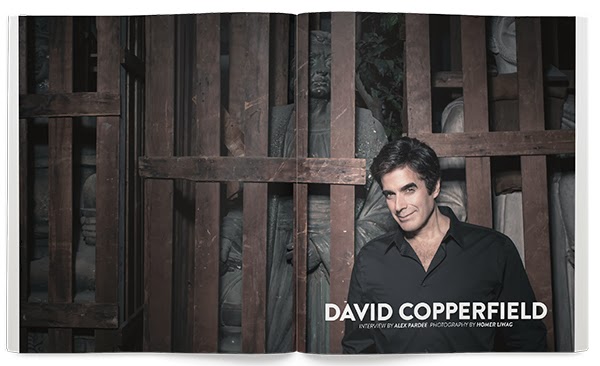 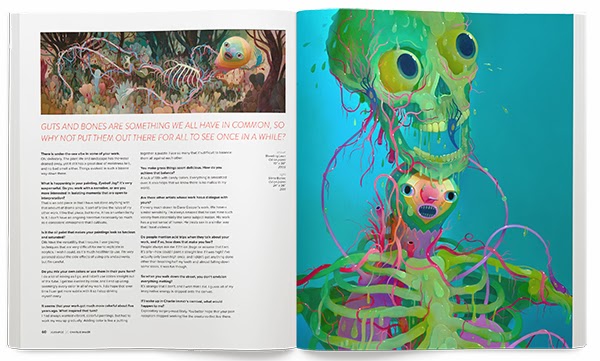 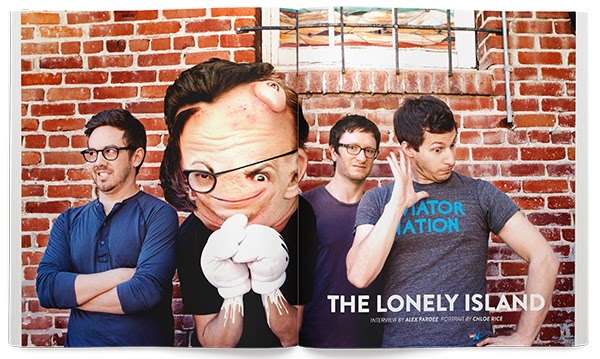 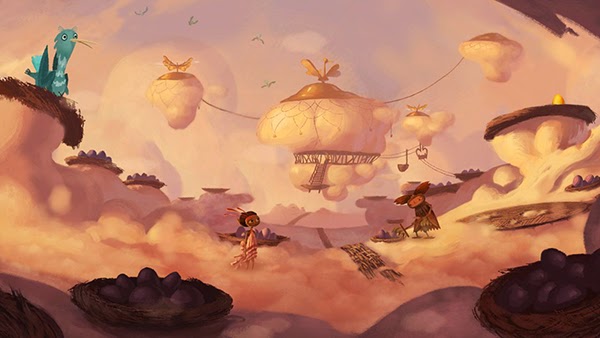 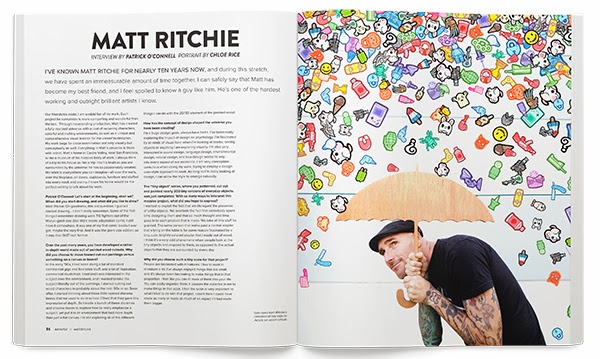 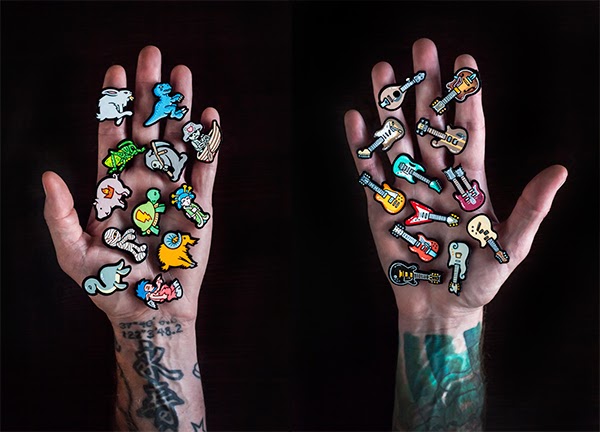 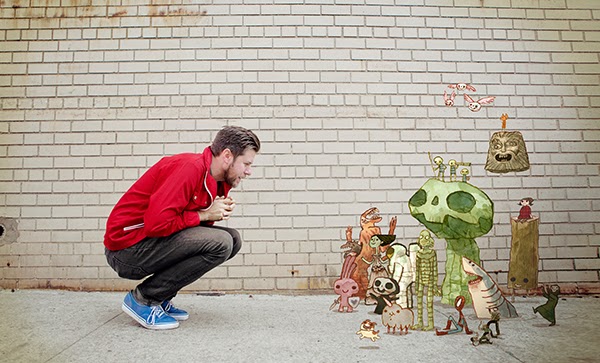 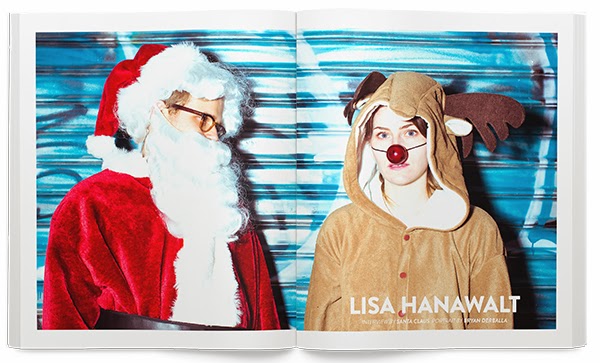 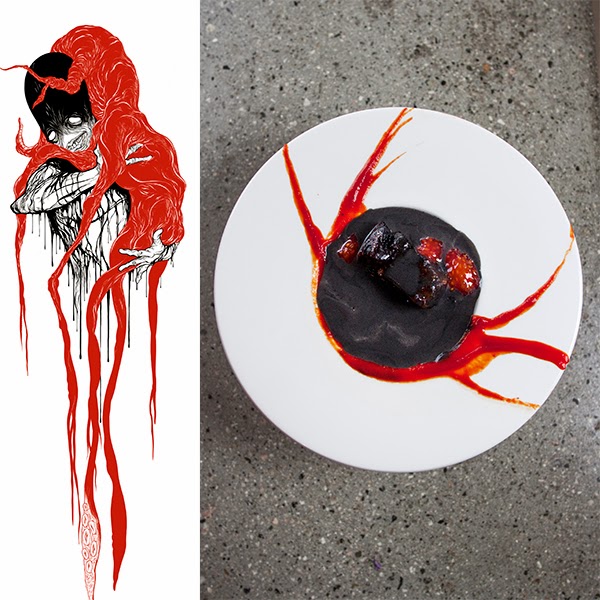 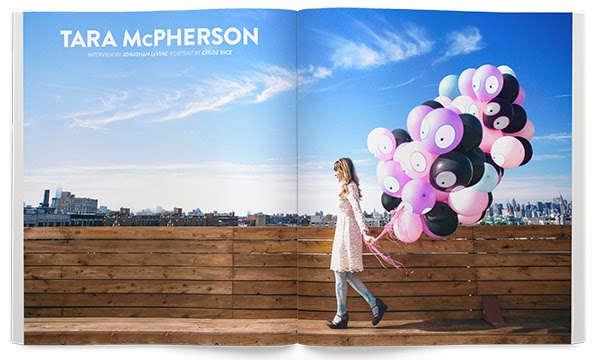 PS. You don’t need to rely on inspiration if you know how to harness your imagination.

Regurgitated by alexpardee at 1:31 AM

NO ALIENS ALLOWED! FOR 72 HOURS AT LEAST!

This is both a Public Service Announcement AND a 72-Hour-Limited Edition Timed-Released Print announcement, but for public services.

According the Official Random USA poll a few years ago, an estimated one third of all Americans believe aliens have visited the planet Earth, and of these a large percentage believed alien abductions were happening frequently.

And according to reliable and accurate sources The History Channel and Animal Planet, Alien abductions can occur at anytime of the day or night and they have happened in both big cities as well as isolated outlying areas.

In numerous very detailed accounts, a light is observed outside the bedroom window and shines in filling the room. Then, aliens generally enter the room either through the doorway or walls. In some cases the victim simply awakens to find them standing by the bed. Then they get kidnapped.

However, there are a few documented cases where the aliens don't immediately abduct the person. Sometimes, they hide in the victim's closets or, more specifically, in their giant toys.

Big tin foil hats and weird glasses are known to protect you from alien visits, but those are stupid ideas, so instead, in order to help defend yourself from these harbingers of anal-probing, get one of these very practical and very limited "DigesTED: The Alien Prevention Edition" prints seen above (that will only be available for 72 hours) and hang it up in your room in order to inform the aliens that "Hey guys, check out this print, I know what's up and what your plans are, and I'm prepared, so I'm ahead of you. Go back to Melmac now, and stop your weird visits, thanks!"

So yes, from December 6, starting at 12:01 AM (eastern) all the way through December 8 at 11:59 PM and any single minute in between those times, you can purchase this new "DigesTED: The Alien Prevention Edition" Limited Edition Print (as seen above) either online at ZEROFRIENDS.COM or in person at our Zerofriends Retail Store in San Francisco.

Our San Francisco store is located at:

Regurgitated by alexpardee at 3:11 PM