I've Been Meaning to do this for a while

So I've been staring at this huge severed whale dick for like 4 days, just smelling it rot. My friend came back from the arctic and thought i would want it since i have been watching that Bizarre Foods show religiously. its nice to look at, but at first I didnt think there was any way in hell i would eat it. Surprisingly, though, i think decaying whale dick must be what they make everything with at Bath and Body works, because it smells so fucking good! So...since everyone is gone tonight, and because i doubt that it will even be solid after a couple more days, i took a bite.....

But that's not what i've been meaning to do.
A ton of people have asked me what album covers and stuff that I have designed and to post them, so i managed to gather up most of em (there's a few secrets out there still;) and put them up in my photos section on my myspace page.
http://www.myspace.com/alexpardee


If you're curious, check em out. I'm gonna post a bunch more art pretty soon too, since its a lot easier than updating a website that i have no idea how to update.
Goodnight.

So, as i wasn't allowed to even mention this before, I have been working feverishly with one of the greatest modern metal bands in the world, IN FLAMES, on their new album artwork and packaging for their new album, "A Sense of Purpose".
Those guys are not only Swedish, but they are also amazing and hilarious. Its like a heavy-metal 3-for!
The cover artwork finally got revealed today.
It was a very involved project, as IN FLAMES had a very specific vision for the look of this album, and i had a LOT to live up to since their last album was designed and illustrated by none other than one of my major influences, Derek Hess!
Stay tuned, as we did a whole illustrated 20 page booklet to go with it. IN FLAMES' "A Sense Of Purpose" will be released in April. Check it. 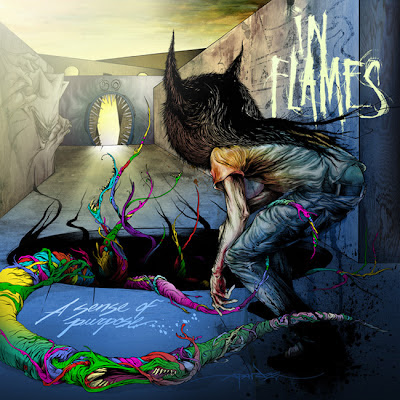 I love you
Regurgitated by alexpardee at 2:19 PM

Starting to really gain some momentum on the development of the Chadam animation project. The stuff that we are working on is looking amazing. More to come. I got a write up in the new issue of Alternative Press, so check it out if you are waiting in Borders or Barnes and Noble for the fat guy to move away from the drinking fountain so you can get by and get to the restroom.
UP reppin yo! 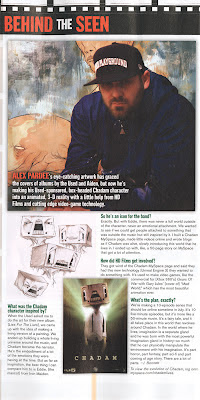 And in case you want to add it to your collection of all of my criminal records, here is what the cover looks like. 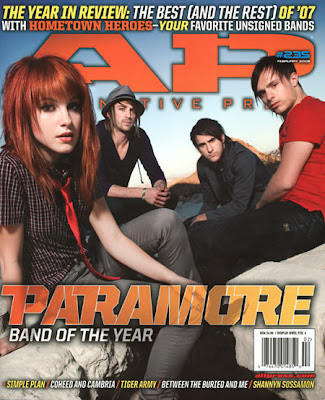 Regurgitated by alexpardee at 9:45 PM

I don't know why I do this to my eyes, but I went and saw AVP2 a little while ago, and once again, the advertising fell a little short of the actual product.

This is the poster that was actually marketed: 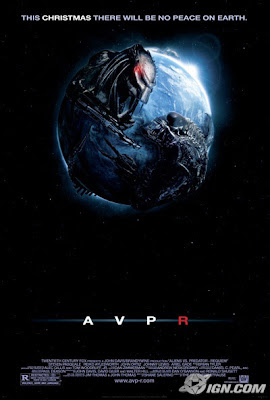 And this is what the movie was actually about: 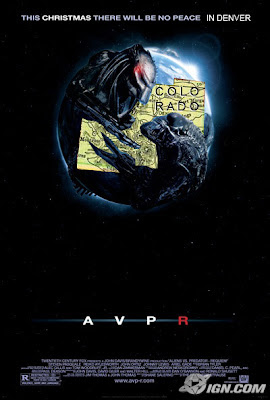 Regurgitated by alexpardee at 3:04 PM